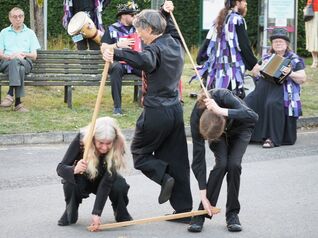 A dance for three that we wrote ourselves to the tune of Horse's Brawl - hence the name 'Three Legged Horse'. It currently has three figures.
Yorkshire Pudding 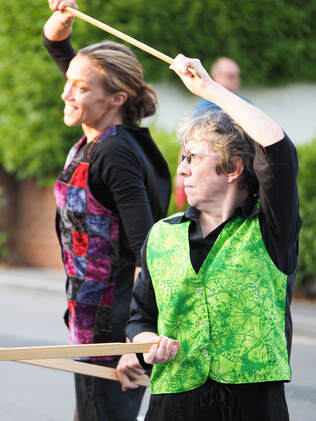 Longsword dancing comes from Yorkshire, so we titled this dance after another popular Yorkshire tradition.  The dance has two figures. 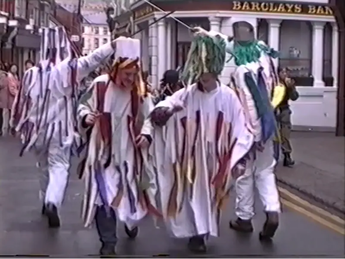 This is the dance that the Manx White Boys used to perform after their mumming play. 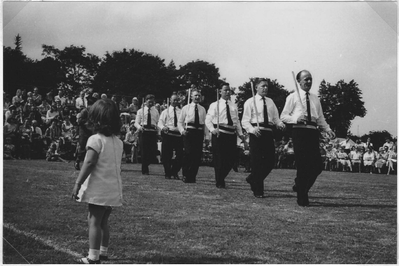 ​Lingdale is a village in the North Riding of Yorkshire.
The Lingdale Primrose team was formed in 1926, and continued dancing until at least 1965.  This was their dance.